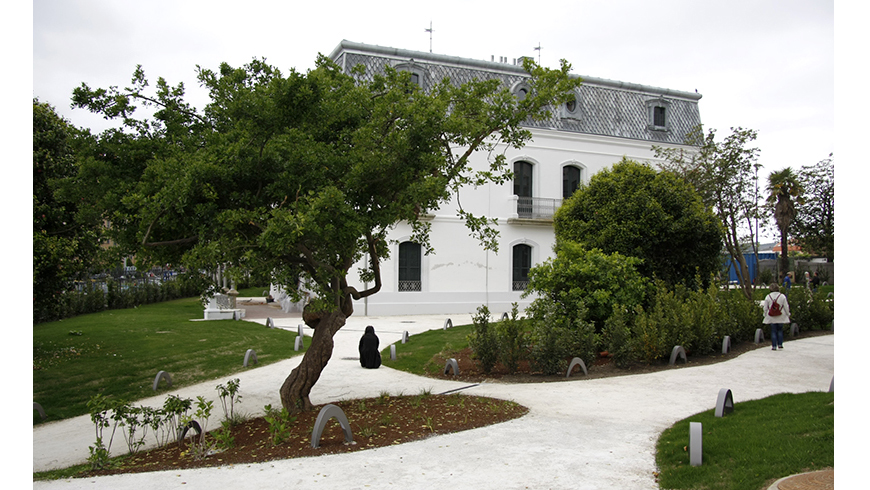 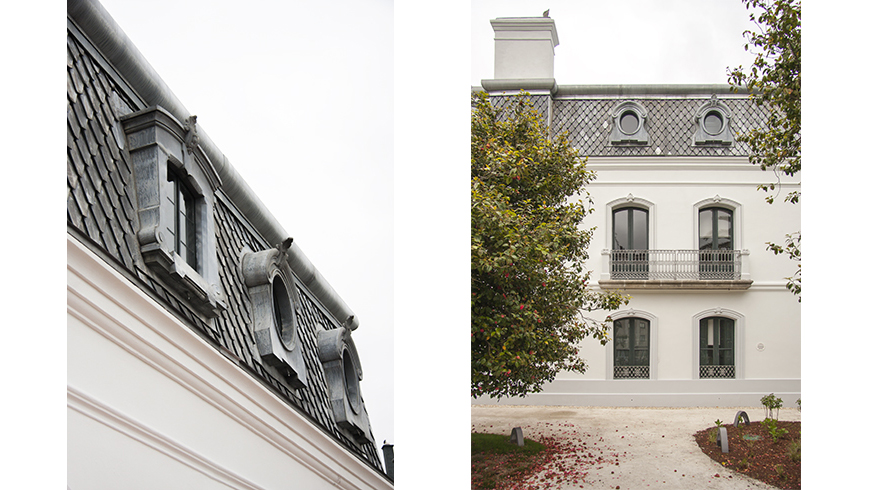 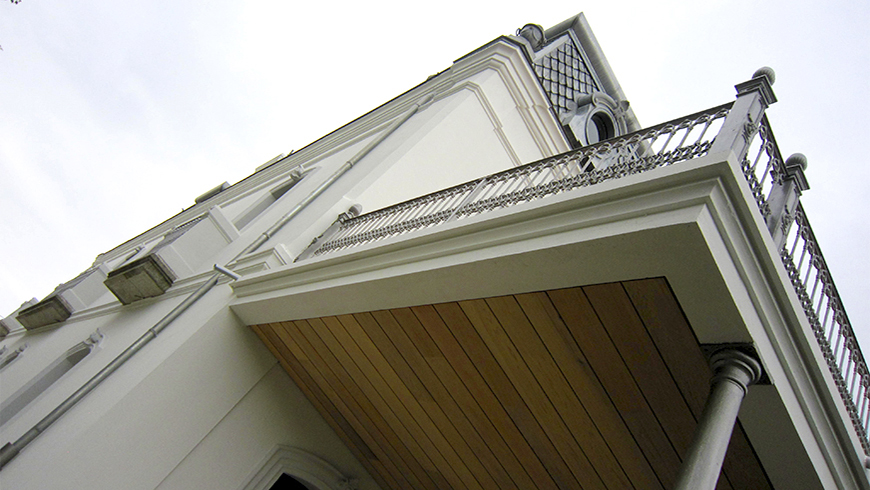 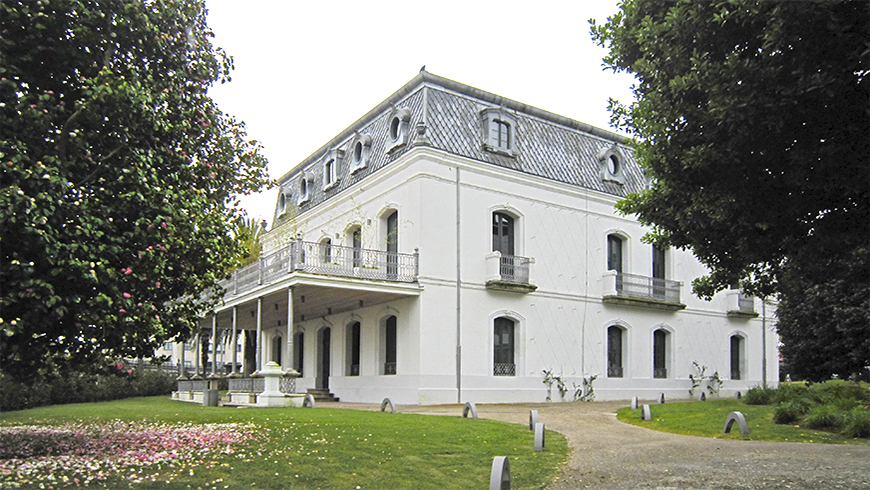 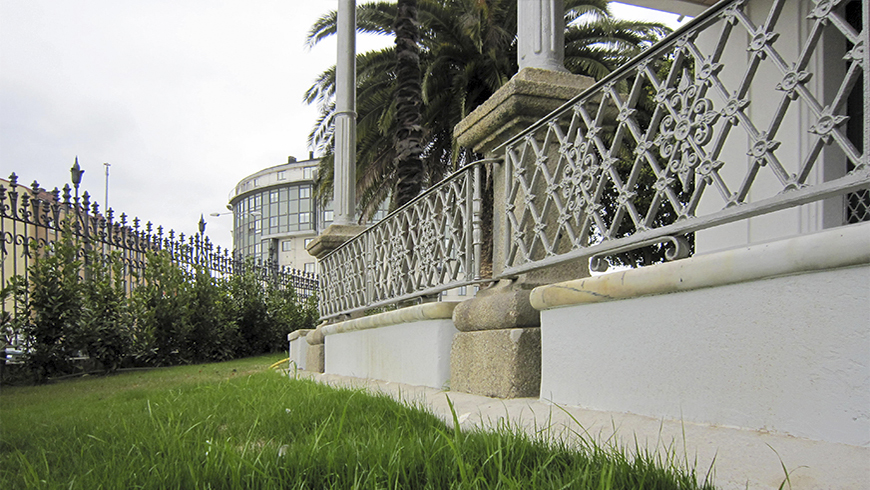 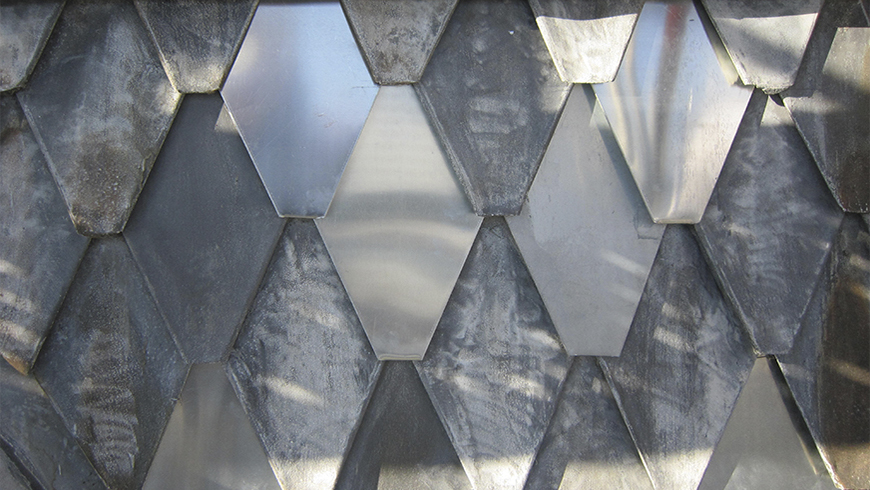 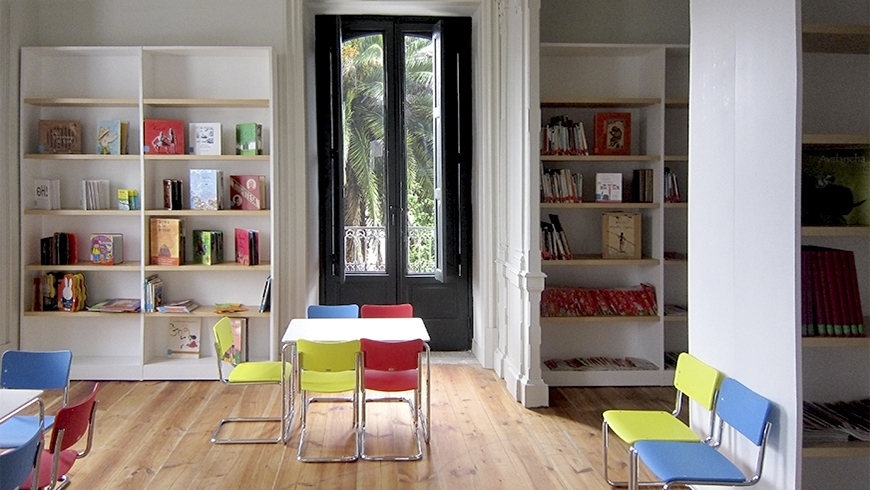 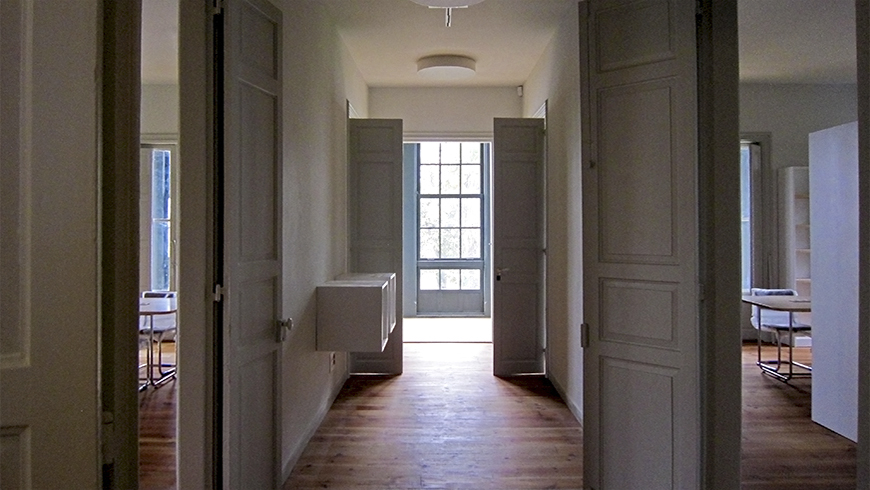 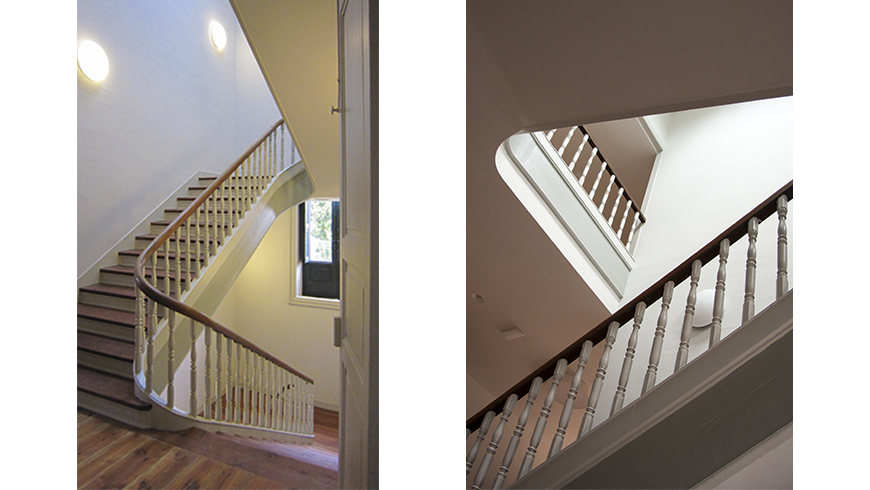 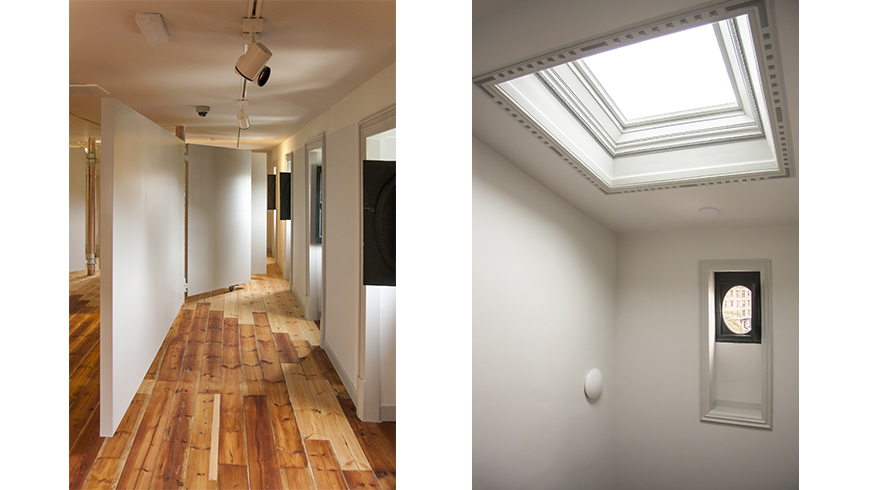 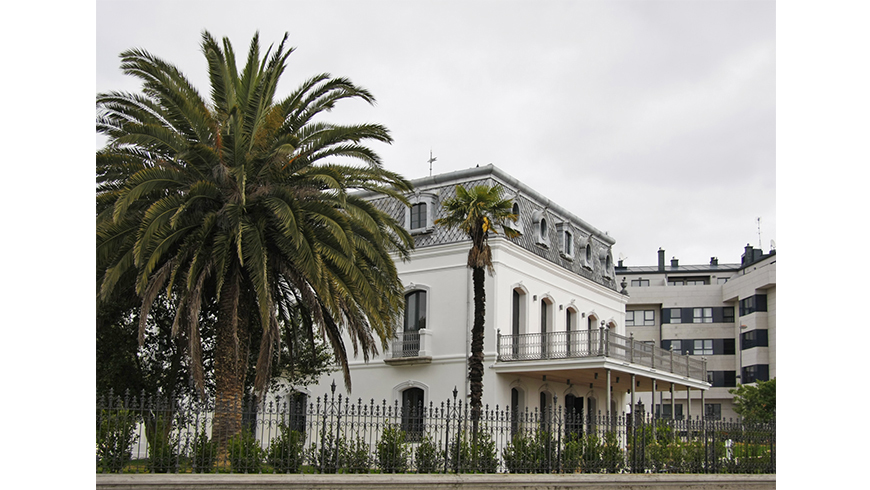 Located in a hostile site, a knot of the road N-VI, surrounded by higher buildings, with a high level of sound pressure, an immediate space totally unstructured, Villa Concepcion seemed to be left on a trip by someone tired of her company.

The house had lost much of its garden and therefore an important part of its own space, the meaning of those inside-outside rooms. The symbiotic relationship among inside and outside had vanished; it was just a building resting over a ground that could be any other.

It was necessary to return her, as far as possible, to the vegetable world, her own surrounding environment that gave meaning to her scale and transition spaces, to the grid of windows that allowed visions and openings in 360 degrees always filtered by vegetation; give her back to silence.

Villa Concepción was built in the late 19th century as a resting residence for the unhealthy daughter of its promoters, Concepción. The family owned the house until 2003 when it was acquire by the Council of Cambre. Edified in an eclectic style inspired by the Parisian palaces of the Second Empire, it presents the usual configuration of those villas: ground floor, first floor and attic with mansard roof.

The parcel had originally a surface of 5.200m2, occupied by the house, stables, garages and a wide garden with leafy trees and topiary of myrtle and boxwood.

After the expansion of the N-VI road and a property segregation, the parcel was reduced to 1.162m2. Where used to be a garden, residential buildings were raised, the splendid gardens were destroyed and the centennial trees forever lost.

Villa Concepción is currently included in the Catalogue of Areas and Elements of Special Protection of the Council of Cambre.

In 2011, the Council of Cambre, current owner, launched a competition to restore the building and adapt it for a public use as a Cultural Centre.

The interventions we planned fully respected the character of the original building, regarding to constructive systems, materials and distribution of spaces, while ensuring the fulfilment of all regulations applicable to the new use.

The design of the garden was aimed to delimit an own space for the house, interposing this way a barrier that attenuates road traffic noise.

A surrounding green wall of Laurus nobilis -fast growing and evergreen- closes the space around the dwelling. This boundary has permeability points to enter, walk through the garden and access the building. The existing vegetation was maintained and completed with boxwood, ground cover, aromatic plants and new plantation trees.

We go over this space, green, cool, intimate and quiet until the access to the building through the north door; the environment is being less aggressive.

Inside, we find the wardrobe, the reception desk and offices, communicated between them which allows to keep control over the access and makes easy the functioning of the centre with minimal staff. In front of the previous ones, in the room where two original cabinets were preserved, the cafeteria, activity that we understood could highlight this furniture.

In front of the original stairs, we carefully integrate the elevator; and behind it the toilets in a position that will be repeated on all floors.

On the southeastern façade, connected to the porch, there is a conference room for various uses. This position was chosen for several reasons: this space is the one with the highest capacity in the whole building, therefore it has the highest overload; it has a direct exit door for emergency evacuation of the premises; it is directly connected to the covered porch, which allows a continuity among the inside and the outside very enriching for the activities to be developed in the space. Its shape and dimension allows it to be divided into two smaller rooms by means of a folding and sliding partition.

On the first floor, facing the northwest, are the reading rooms, connected to the gallery. The position of this use was chosen by its orientation, which offers a more uniform natural light and a lower level of sound pressure since this is the furthestaway from the road area.

On the other side the terrace is used as a playful reading place. The furnishing here is completed with a bamboo barrier all along the railing acting as a noise attenuator.

On the last floor, we will find workshops for different activities and the archive of the Council’s paintings collection. At the other side, there is an exhibition hall designed using rotating panels taking advantage of the old wood pillars. So it is possible to generate different spaces for projections or exhibitions according to the needs.

An auxiliary building is built on the parcel that houses a warehouse for gardeners and geothermal facilities.

Analyzing the needs of the building, the options of thermal conditioning systems and their integration, we selected an earth-water heat pump with 8 boreholes and geothermal probes, distributed over the garden, which did not conditionate the garden design. The installed system makes possible to have hot water for heating and cold water for cooling according to the necessities, carrying out free cooling in many periods of the year. The temperature of the ground below five meters depth is practically stable throughout the year (between 13ºC and 15ºC for our working area); therefore when the demand is medium or low it is possible to refrigerate, only by recirculating water through geothermal probes, without turning on the heat pump, thus reducing the consumption of the system to a minimum (just the energy of the water recirculation pumps). To take advantage of these modes of operation, we installed a thermal treatment equipment adapted to the conditions of the available space and the need of a high integration in the architectural space.

Regarding to the lighting systems, high efficiency LED lamps and DALI control and regulation systems have been used to reduce energy consumption.